DUTCH WASTE Collectors started in 2016 when the DUWACO 1 and DUWACO 2 were purchased, but the knowledge and experience goes back many years.

In September 1988 DRECHTTANKCLEANING was started up in Zwijndrecht, a small company in the maritime sector with one vacuum car and one environmental boat. After purchasing a few more environmental boats, the company moved to the Oude Kil in Dordrecht and eventually settled on the Wieldrechtseweg in Dordrecht, were relations were easily accessible from the Julianahaven.

A majority stake has been acquired since April 2017 and in early 2020 DUTCH WASTE Collectors expanded it’s stake in DRECHTTANKCLEANING to 100%.

With this, the organization grows on land and on water.

From August 1, 2020 all activities have been merged and you will encounter and find us under the banner of DUTCH WASTE as DUTCH WASTE Collectors & Cleaning. 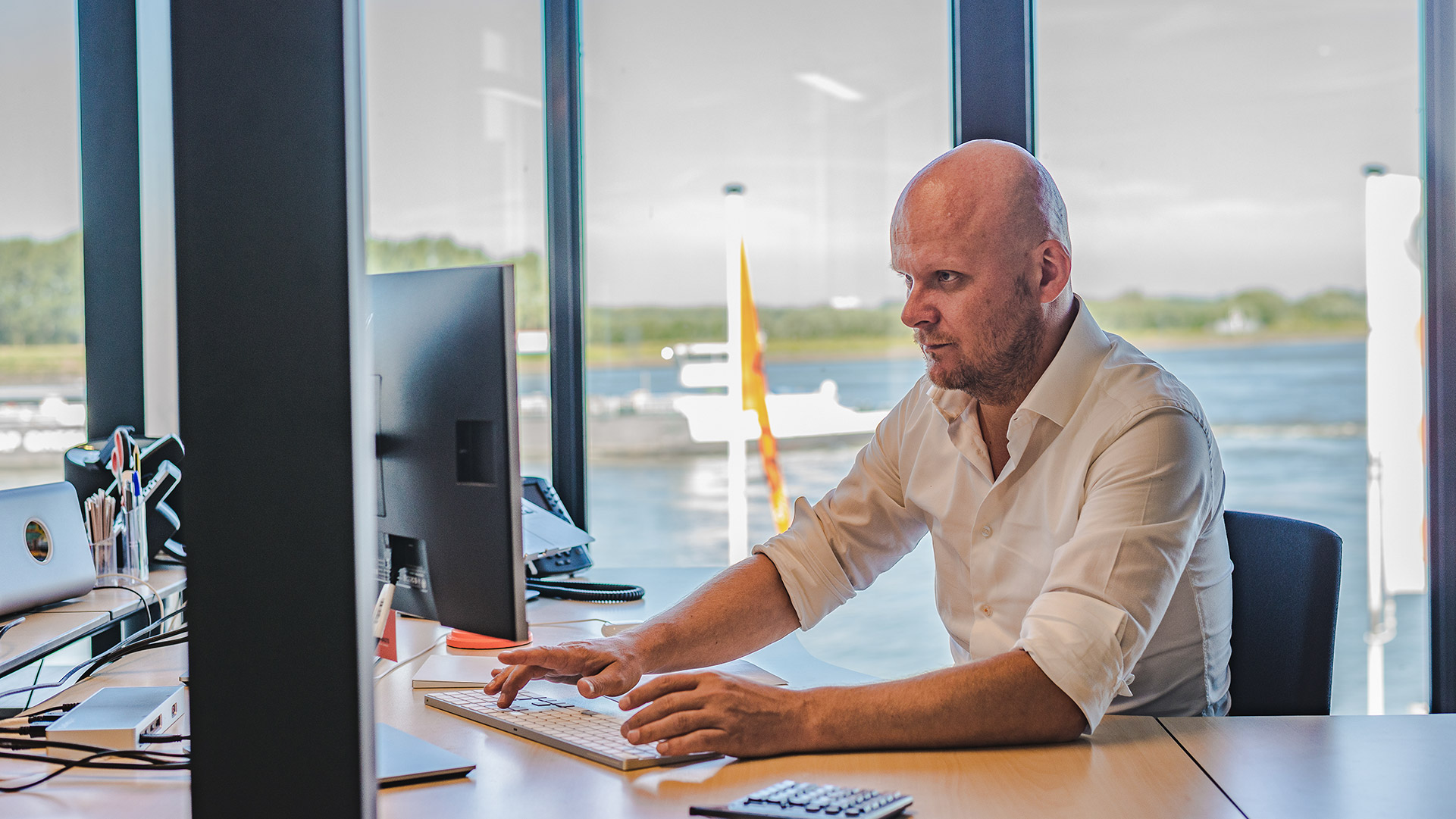 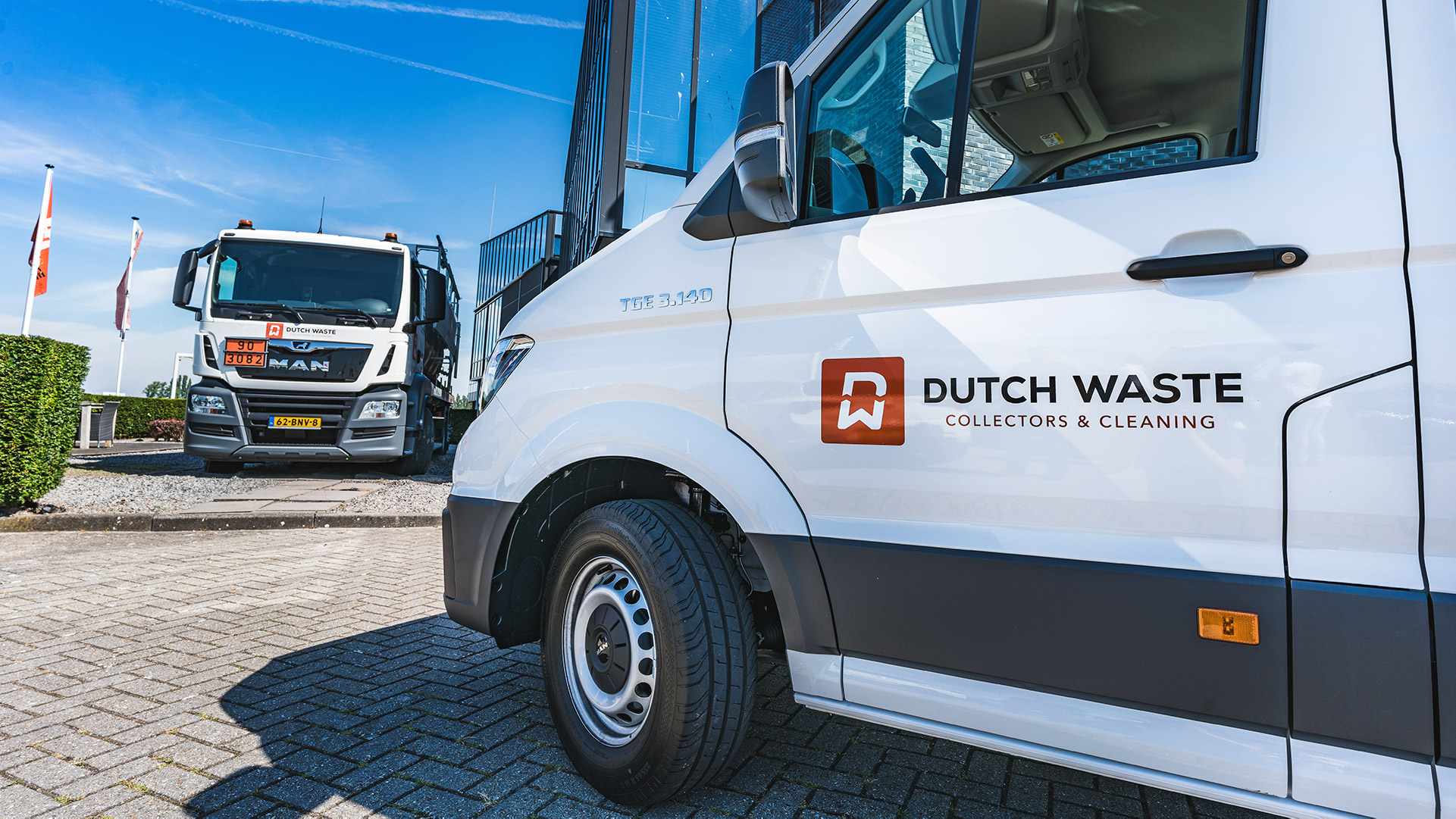